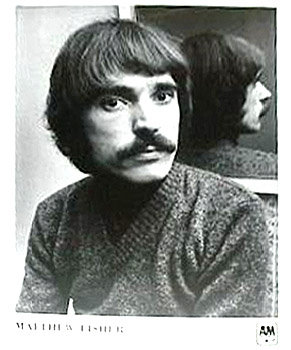 A Fisher nickname
Links to many interviews
Matthew Fisher writes to Melody Maker (twice) in 1973 and to BBC History Magazine in 2001
A substantial axe-grinding review in Raves
A revealing interview in NME, 1973
Intriguing interview, early 90s, provenance unknown 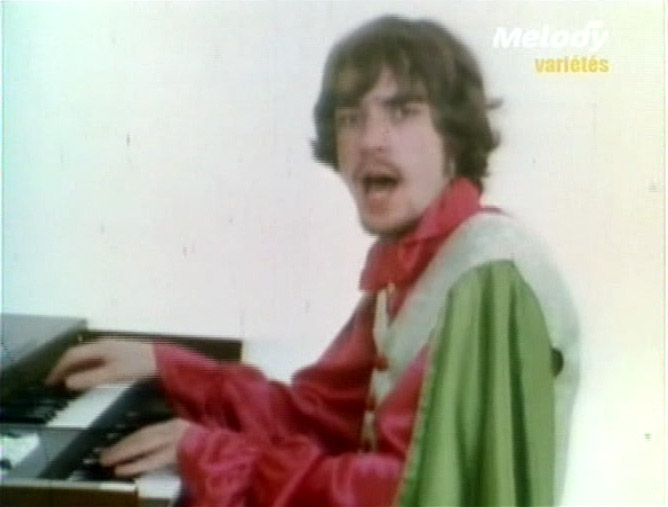 Sessions list: all non-PH and non-Paramounts records (up to 1986) to which Procol Harum members contributed
Tribute to Matthew harvested from Larry Pennisi's former website
Matthew Fisher Page at All Music Guide (that Mose Allison reference is surely in error!)
The Matthew Fisher Band plays New York, July 1998 (not) and MF writes to BBC History Magazine (not)
Some 45 picture sleeves
BBC Radio Two: interview, March 2000
BBC Radio Two: Matthew on the Hammond organ: 'I'd thought that it would be great to have a pop record that used some of the features of a Bach prelude. It is a quotation, but it's not a 100% rip-off ... I pride myself that I did it sufficiently well that you can't hear the joins and that's why people think it's completely Bach."
Pictures of Matthew on the website for US rockstation WDHA
Matthew Fisher in the Greek charts; Fisher singing live in Greece, more singing live
Matthew Fisher playing live in August 2010 (details here, here and here)

Matthew Fisher's Homepage, including (December 2005) a downloadable demo of Wachet Auf and (June 2007) a demo of an instrumental piece entitled Salsa Celebration