A Light Went Out in New York : liner-notes

Matthew Fisher and the Downliners Sect (1993) 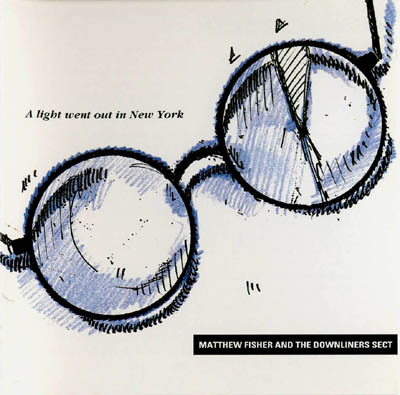 1964 Include Ray Sone, as mouth organist, and the Sect's debut LP, The Sect. Featuring many Bo Diddley, Chuck Berry covers and originals. [sic]

The Sect Sings Sick Songs EP (banned by the BBC!) and The Country Sect LP (which was honored the original terminology of 'Country Rock' [sic] by the Canadian Record Label which distributed it!)

A unique version of the Coasters Little Egypt topped Swedens [sic] hit parade & was released at the height of the British Invasion in the US.

Late 60's shows a disbandment of the Sect. However, Craine & Grant pick up as Don Craine's New Downliners Sect. Pairing with Bob Taylor on guitar, Kevin Flanagan on drums & Matthew Fisher on keyboards (shortly afterwards replaced by Barry Cooper). They release a PYE 45 Can't Get Away From You.

Shortly after this, Don Craine throws in the "Deerstalker" Hat, which Don always wore in concert & had become the official symbol of the Downliners Sect.

1970's after a stint with harmonica man, Paul Tiller (ex-Black Cat Bones), Don Craine, the other half of this duo, Loose Ends, sees a growing public desire for the Downliners Sect to reunite.

Engagements & recordings pass by ... 1989 to date shows a reformed Sect performing as strong as ever in their already legendary career. The band is Craine, Grant, Tiller, & from another Middlesex group, "The Barrier", Del Dwyer, vocals, lead & acoustic guitars, & Alan Brooks, drummer.

Craine & Grant are also part of the New Super Star Celebration in the form of The British All-Stars *United and *Regression, featuring members of the Pretty Things, Yardbirds, Creation, Nashville Teens, Procol Harum & others...

*These and many other unique recordings are available direct from the Source. Write to:

1966 After rubbing shoulders with the heavies like screaming Lord Sutch & The Downliners Sect, Matthew Fisher would go on to blow away countless minds with his stunning Hammond B-3 [sic] arrangement on Procol Harums [sic] 1967 release A Whiter Shade of Pale.

After producing, singing & arranging on A Salty Dog, Procols [sic] finest hour, Matthew started production on their 4th album Home. Unfortunately for the Harum, due to various reasons, Matthew left to pursue a long & healthy solo career along with other noteworhty [sic] productions. 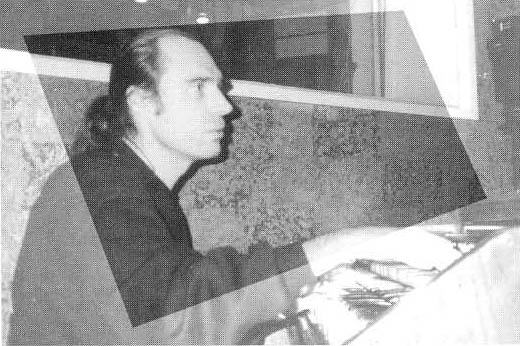 His solo albums consist of:

This new album you hold, Matthew Fisher & The Downliners Sect, is Matthew's 1st album released in the U.S. in 12+ years & The Downliners Sect 1st U.S. released album ever! Sit back & relax, or get up n' dance, 'cause you're in for a unique line up of musicians who know better than anybody how to Rock-N-Roll you!!!

P.S. The Downliners Sect (considered the contemporaries of the Rolling Stones) are planning a new unique album of sect therapy for release in '93. Keep tuned...

Thanks to the Ladies, Eddie from the RITZ, Mike Stax, not forgetting Max The Labrador.

Many thanks to Alan Clayson & Record Collectors for allowing us to use much of the information in context you have just read. 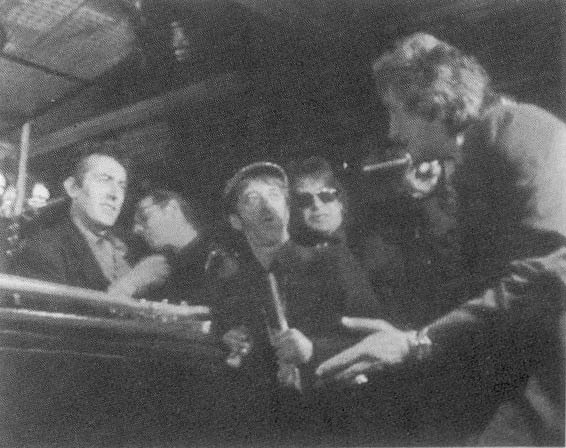 Thanks, Jill, for all this typing