Most of these Paramounts became Procols ...

It's a minor problem when exactly the Paramounts were named. The Coasters (as they were called at the time) played their last gig 17 September 1960 at Garon's in Southend. The first gig The Paramounts did under the new name was at The Palace Dance Studio in Southend on 5 November 1960. On the famous Paramounts EP it says in the liner notes 'formed in September 1960' (Frans Steensma) 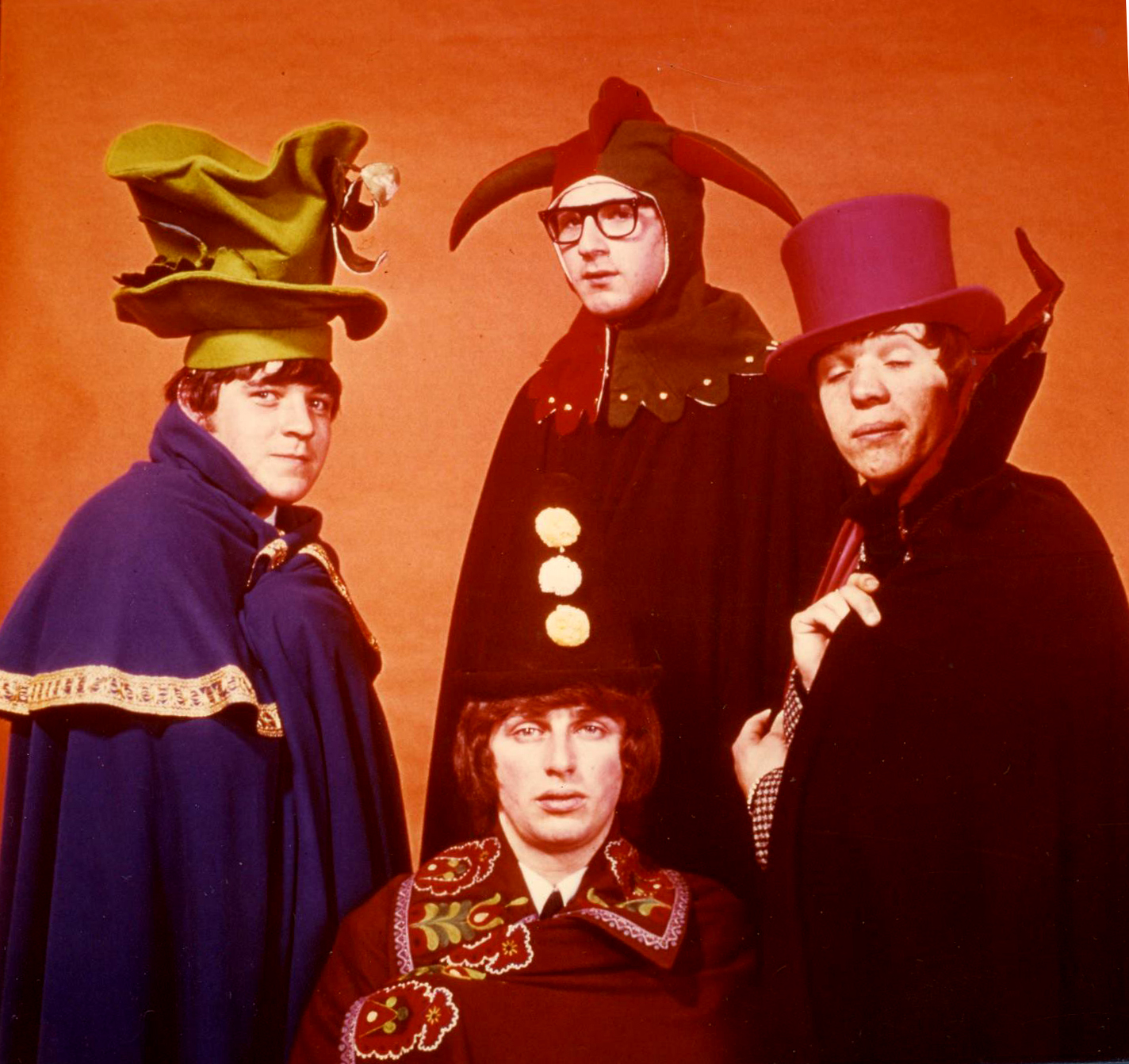 A tribute to Tony Wilkinson, source of much Paramounts' repertoire

A page about Kellogs, the Paramounts' late stage-man

The Paramounts at Abbey Road: 1998's comprehensive and great-sounding compilation

From Record Collector No 39, November 1982: a good history

From the Liner Notes to Whiter Shades of R & B (illustrated)

Track listing for Whiter Shades of R & B 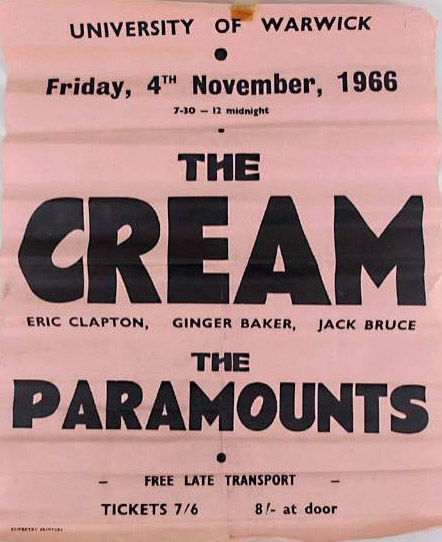 Whatever happened to Diz Derrick?

Useful notes can be found in Delerium's Psychedelic Archive

A letter to Record Collector, May 1998, about 'lost' Paramounts tracks

John Bobin: eyewitness and earwitness account of the Paramounts at The Shades

Parallels between the antecedent groups of Procol Harum and Abba

Contemporary reflections on the Southend scene ... and another set of local, contemporary insights

An early picture of the Paramounts at work ... and the Shades Café (exterior)

The Paramounts play a Cambridge May Ball

Paramounts on stage in Southend, December 2005

The Paramounts in Wuppertal, Germany, 1966

Southend's Coffee-Bar Culture in the early Rock'n'Roll years
Letter to Southend press about the Shades Club, and a response by Len Trower ; letter identifying some of the Shades clientele, as shewn in this picture ; letter about Paramounts winning Beat Contest; letter foreseeing the Shades Reunion (Autumn 2005); letter about DJing at the Shades; Robin Trower on the early days, origins of the name Shades, etc; letter about the various clubs of the day; another letter from Len and Shirley Trower; Gary Brooker and several others weigh in; further historical clarifications, mostly about scooters; I wish I could be at the reunion; Rumour that Copping will play Paramounts reunion; Rumour that Trower will play Paramounts reunion; The first Shades reunion (BtP report),  The first Shades reunion (newspaper report),  more coffee-bar culture; more more coffee-bar culture, The second Shades reunion (BtP report) | Paramounts reunion article 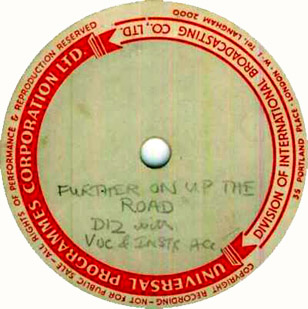 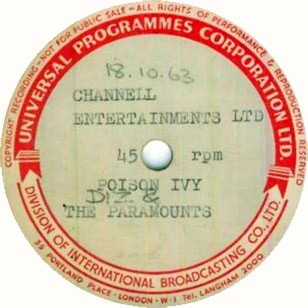 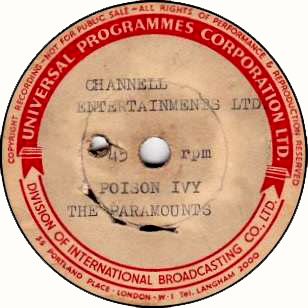 These three pressings must presumably have belongs to a friend or aficionado of Diz Derrick!

Buy the Paramounts Live 2005 DVD : Brooker, Trower, Copping, and Brownlee reunited for one night only!