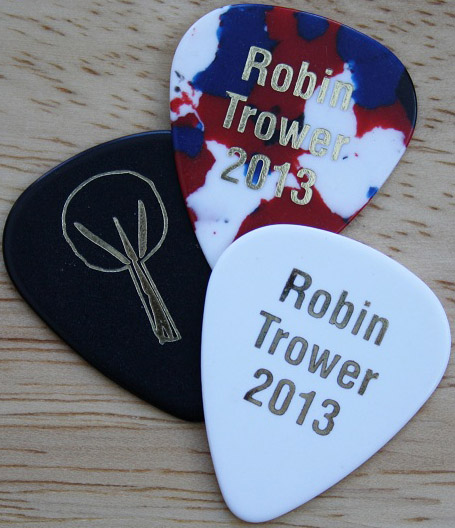 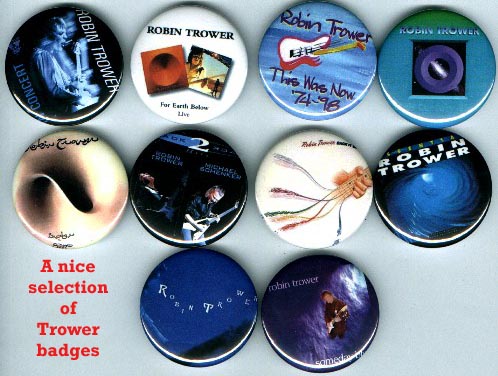 Links to some interviews: 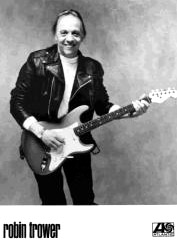 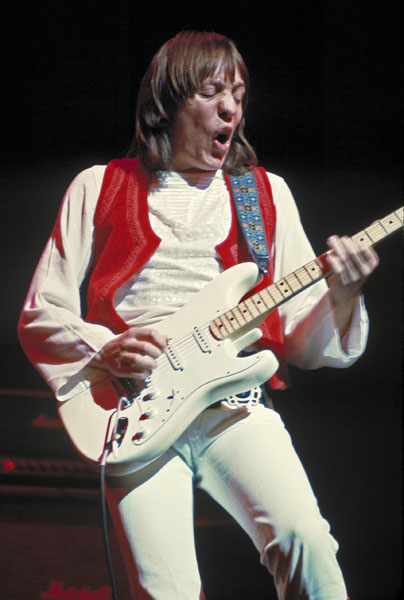 This portrait (above) was taken at the Robin Trower Band's Chicago Auditorium
gig in 1974 by Jim Summaria, who at that time was the photographer for a Chicago
concert promoter: visit his website; more of his work at BtP here 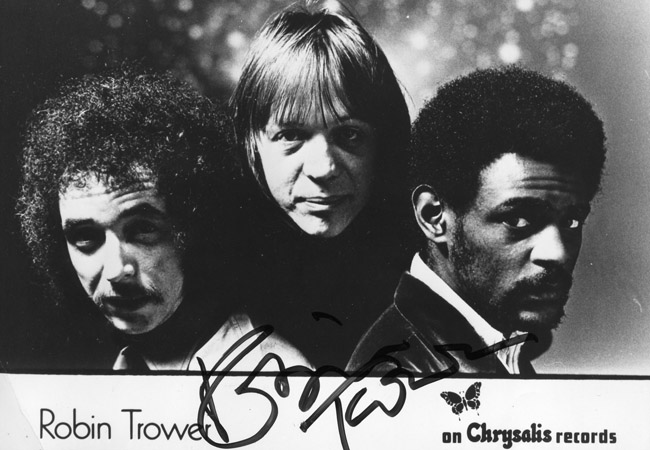 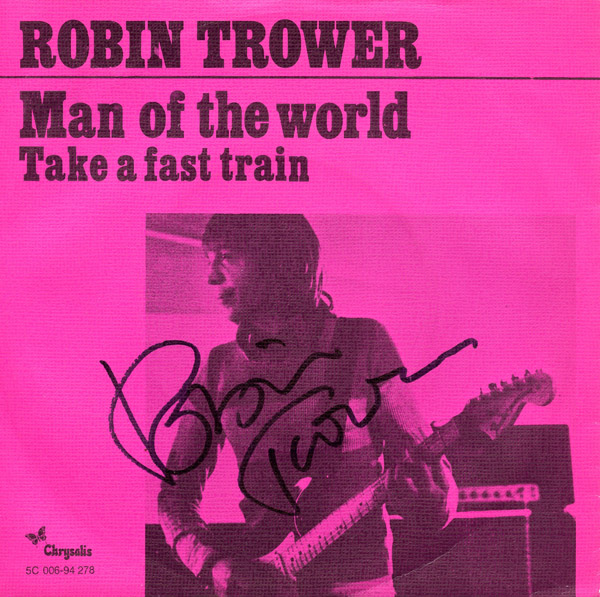 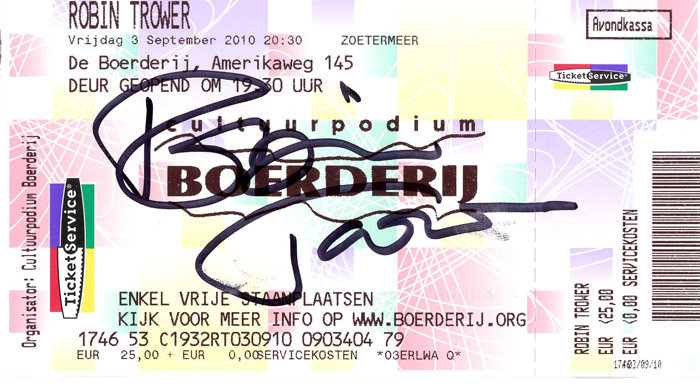 Frans Steensma writes, 'Saw Robin's A Tale Untold Tour in Boerderij, Zoetermeer (first gig European tour) and Paradiso (sold out!) early September 2010.
Good shows: only Davey Pattison was slightly below par, due to a cold. A surprise to hear three new songs (You Can Find Me, The Turning and Not Inside - Outside).
And it produced some nice signed items for the collection. Above, Zoetermeer ticket: only RT came out, so only one signature. 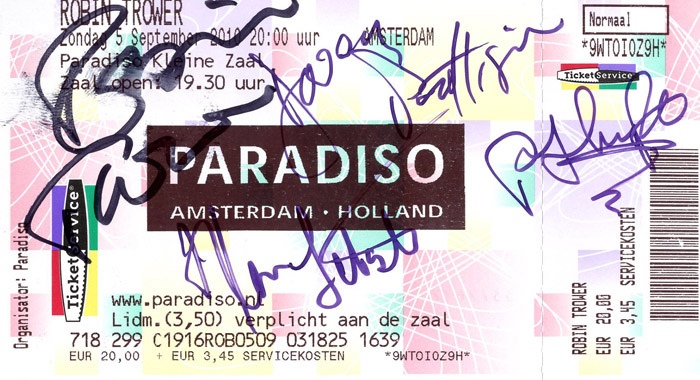 Paradiso ticket. Luckily after the show the band came out complete so next to RT there's Davey Pattison, Glenn Letsch and Pete Thompson 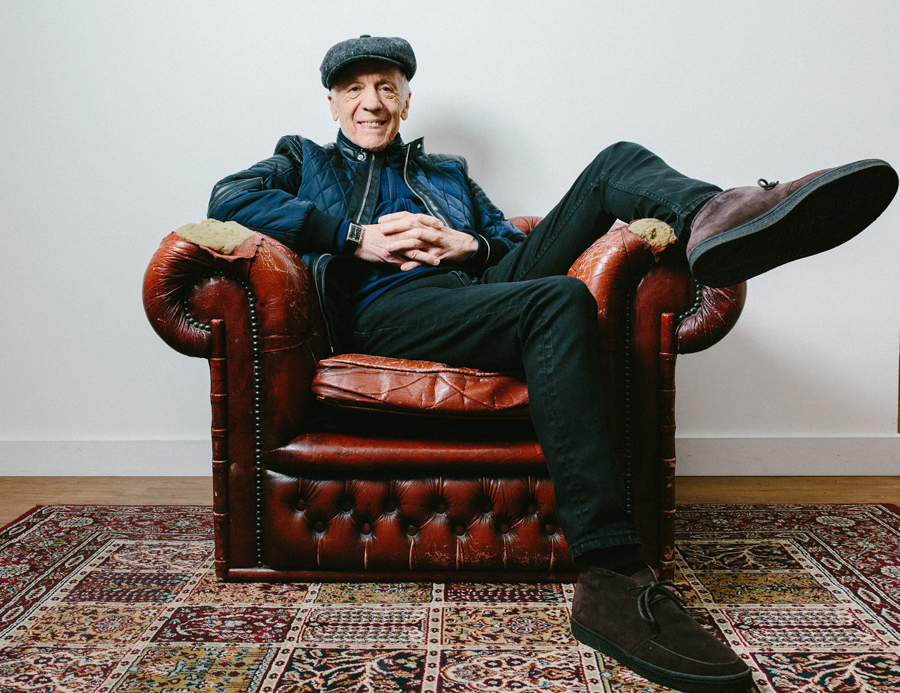 RT with shoes, hat, etc, in 2020; and a link to his Blues Podcast from the same year