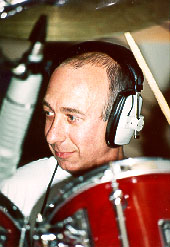 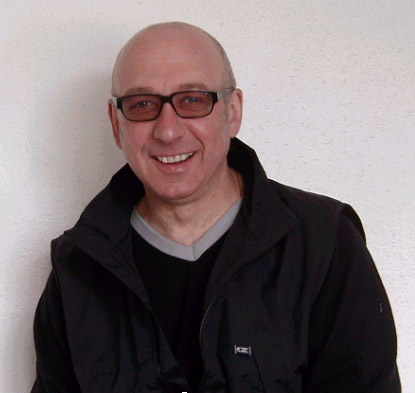 Henry has worked in all areas of the music business for over thirty-five years worldwide – concerts/tours, recording on over a hundred albums, TV & Radio, film music, and has played with a never-ending list of artists.


Thanks to Henry and Susie for the information on this page

'Henry Spinetti is included on a live-record by Chris Spedding called Gesundheit;  He also played drums on that tour in 1991.' (thanks, Peter Krott)