Took up guitar at age 11

August 1973 - December 1974: toured and recorded with British jazz-rock band, If

1975 toured and recorded with ex-Stone the Crows singer Maggie Bell, notably opening for Bad Company on their first headlining US tour

1979 joined Roger Chapman (ex-Family / Streetwalkers vocalist) in The Shortlist, touring Europe extensively and recording ten albums (co-producing three with Chapman). Left in 1988. During this period also toured and recorded with Elkie Brooks from 1979, becoming her musical Director from 1981 until 1983. Geoff toured with Elkie again, working around the Procol commitments, from 2004 until December 2007 when he quit her band to pursue other musical interests: photographs here and here [Geoff Whitehorn plays on Elkie's 2005 Electric Lady CD (Swing Café SWING003): buy online from Amazon USA 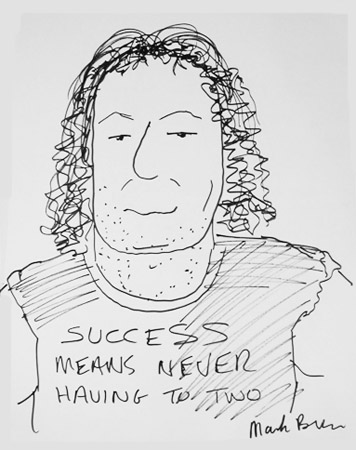 Joined Bad Company for their Hold Water US tour in June 1990 until the return of Mick Ralphs in April 1991.

Played with The Who at the Hyde Park Quadrophenia Concert in June 1996, and also at the Madison Square Garden run (6 nights in July 1996) of the same show.

Has worked as main demonstrator worldwide for Marshall Amplification since 1986 at NAMM, Frankfurt music shows etc.

Nice clip of Geoff playing the blues with the NHS band (7 October 1992: personnel credits at the end of the song)

The above mentions If as Geoff's first band. However, before If he had played in a Kent band known then as Chapel Farm, which later became Fantasy and recorded an album called Paint a Picture in 1973. By that time Geoff had left the band, but he appears on some demo tracks released as bonus tracks of Fantasy's second album Beyond The Beyond (originally shelved by the record company and released for the first time in the early 90's). These include a song called Fire-Fire, written entirely by Geoff, and another track called Afterthought with Geoff as co-writer.

Sessions list: all non-PH and non-Paramounts records (up to 1986) to which Procol Harum members contributed