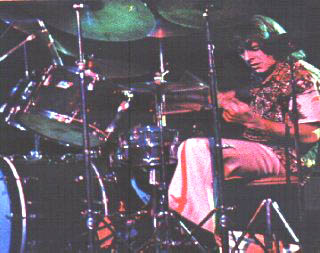 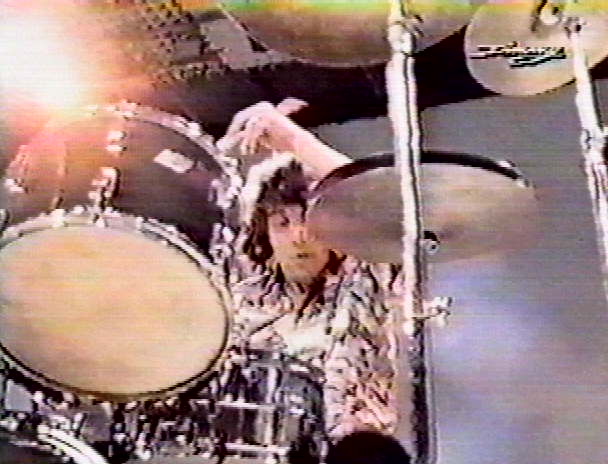 This kit was used on The Best of Musicladen DVD (Pioneer PA-11905)
only on the last two songs – Drunk Again and Grand Hotel.

The drums have a green hue on the DVD – but they are black.

This kit was probably used on the following albums: