This doleful bulletin came to 'Beyond the Pale' on 7 March 2021 from Kenny White, whose friendship
with Alan (and BJ of course) goes back some sixty years to their North London schooldays.
He also kindly supplied the photograph below. 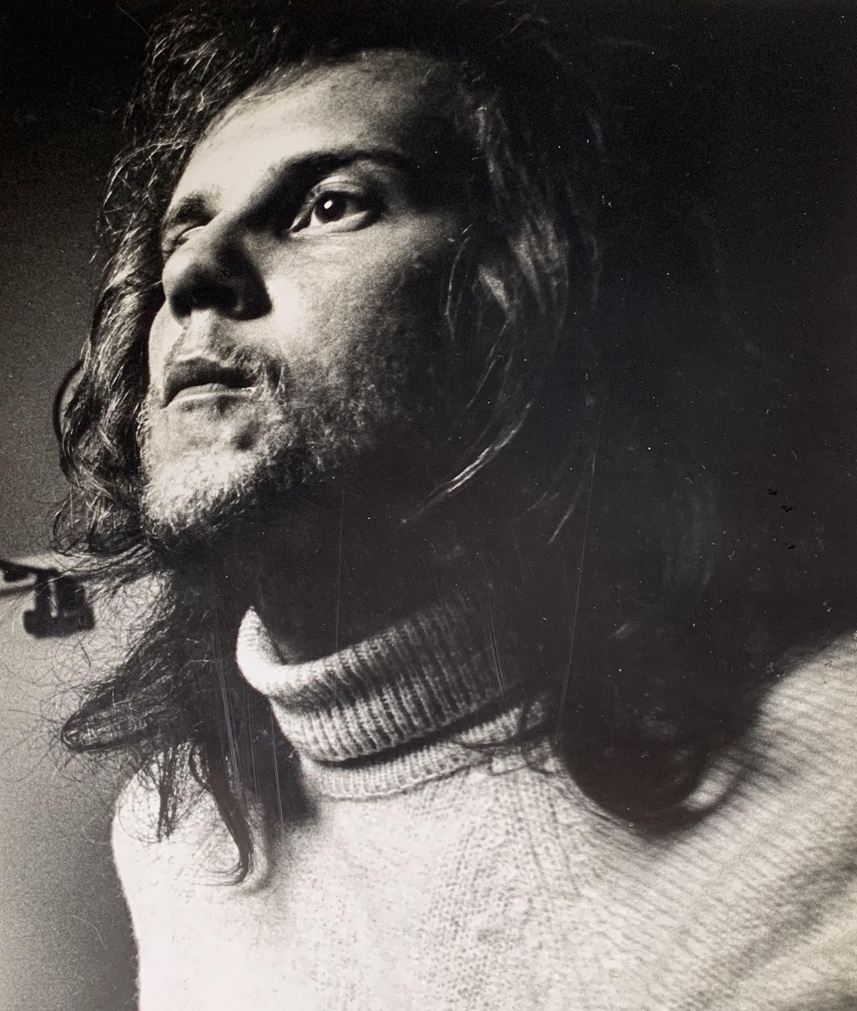 Tunes Music Network on Alan Cartwright
Sessions list: all non-PH and non-Paramounts records (up to 1986) to which Procol Harum members contributed

PROCOL HARUM have announced a line-up change just before they headline an open air concert at York this Sunday.

Alan Cartwright, bass guitarist, has left the group. His place has been taken by Chris Copping who was originally the group’s bassist before moving to keyboards.

A new keyboard player has thus been added to the group, Pete Solley. Pete was one of Chris Farlowe’s Thunderbirds back in the Sixties and has also worked with Arthur Brown, Terry Reid, Paladin and SNAFU.

He makes his British debut with the group at York. (thanks, Per) 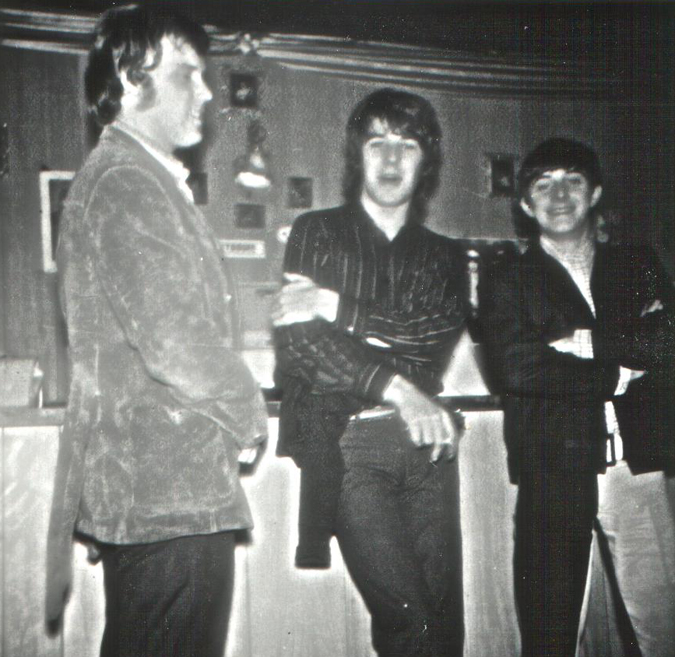 The picture apparently shows Alan Cartwright and BJ Wilson (and DJ Tony Prince) when they played together in Freddie Mack's band, Dublin 1966. Click the photo to read a related interview