Some nasty typos and 'thinkos'

The UK's TV Times (mid-December 2000 ... see above) ought to know how to punctuate Jools's ... but in the light of that incompetence, perhaps the hilarious stupidity of 'Proul Haven' is understandable. Even by clicking on the illustration, it's too late to put anything right, and we fear for the sanity of Jonny Moen (see comment above).

Gary Brooker's comment (20 December) was simply, 'This one takes the biscuit.' Click here to see the pictorial response from Henry Spinetti.

All that BtP can say in favour of TV Times is that it's slightly less useless than the corresponding Radio Times which didn't even bother to mention Gary at all ...

On one side the production controller has erroneously written With a Shade of Pale by Parocial Harem.
Would this be more forgivable if 'parochial' were spelt correctly? 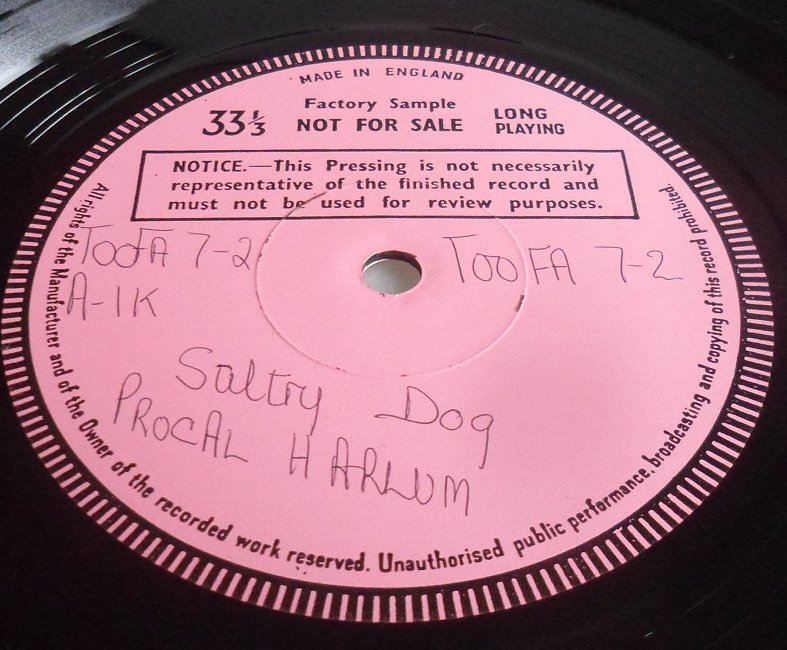 This hilarious test-pressing – luckily 'not representative of the finished record' – scores a feeble one out of five, for managing to spell 'Dog' correctly.
Otherwise 'A' is missing from the song-title, 'Salty' has an intrusive 'r', Procol has a rogue 'a' in place of the second 'o', and 'Harum' has gained an 'l'. 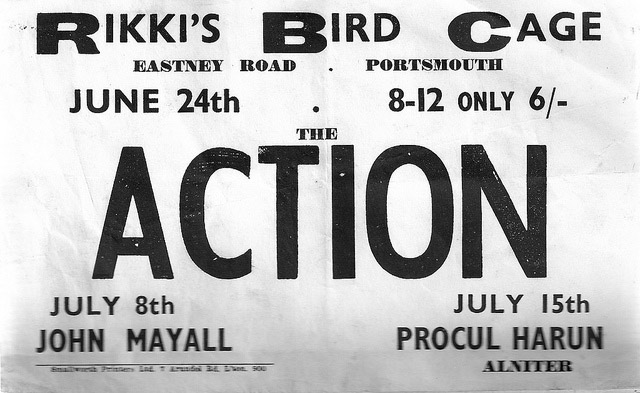 Advertisement for a gig probably in 1968, when 15 July was a Saturday (thanks, Per)

February 2014: Wikipedia forestalls confusion between a classic rock band and the congregation of People of Tradition for Proselytism and Jihad

And here's why one of the BtP team didn't get his 2015 van-insurance reminder by e-mail: 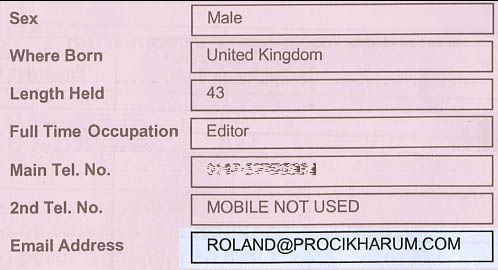 According to IMDB (click here) the 2015 film Stonewall contains 31 soundtrack items; it documents not only a song (Uptown Baby) co-written by Procol's Josh Phillips, but also this curious semi-tautological typological alias:

More Features at 'Beyond the Pale'