Charlie Allison kindly sends BtP video-box cover shots from this very rare Gary Brooker item from 1987: the text says, 'Those familiar with Procol Harum's A Whiter Shade of Pale will know Gary as the singer and composer of this classic 60s hit, together with many others. In recent years his experience in film work and devotion to his favourite sport, fly fishing, has resulted in him directing Peter, the camera and the main actors (fish!) as well as writing and performing the accompanying sound track.' 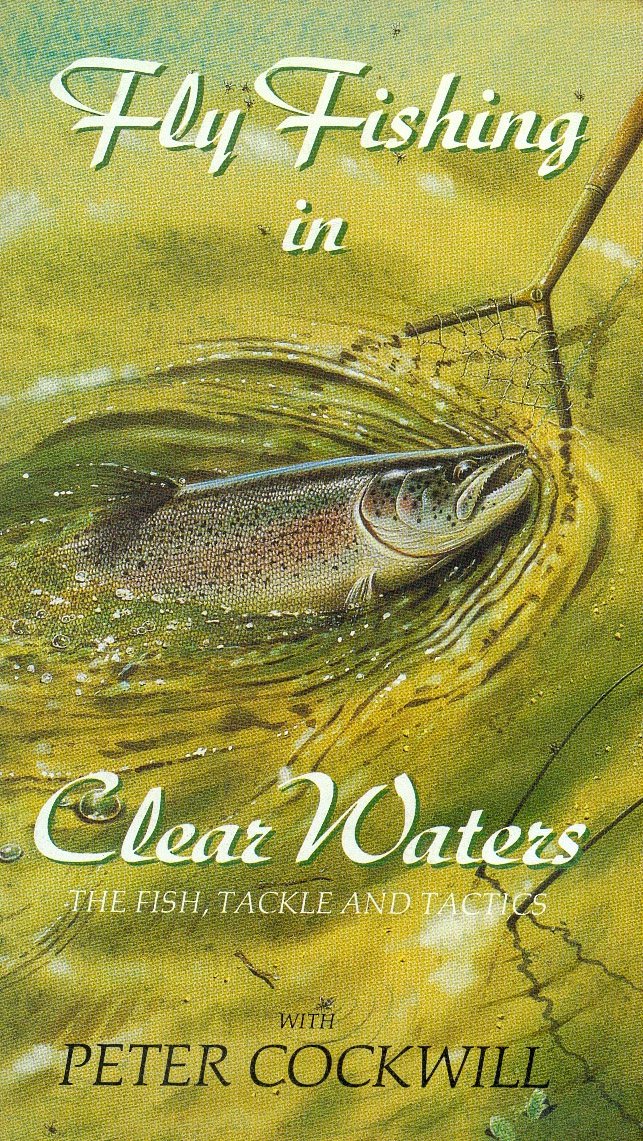