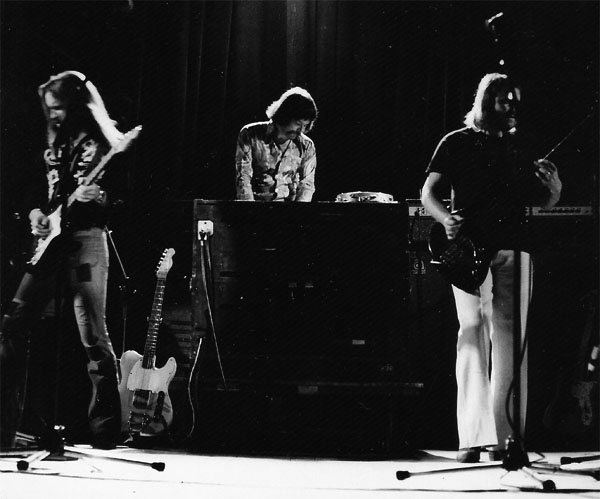 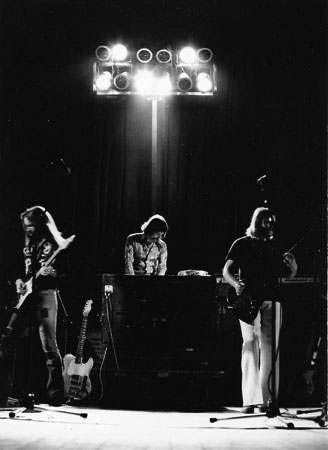 Full shot of the above. Note Chris's guitar, often used on Power Failure 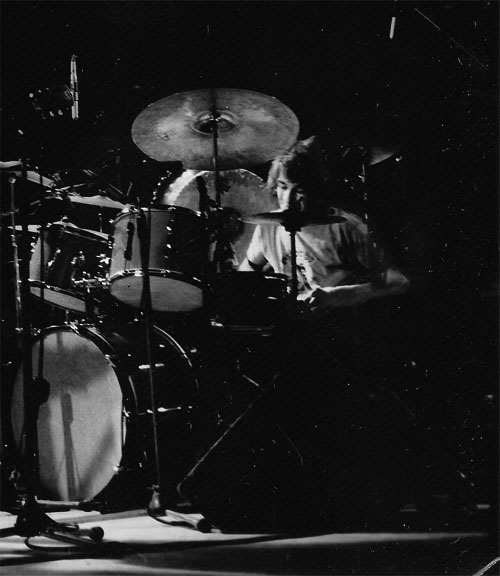 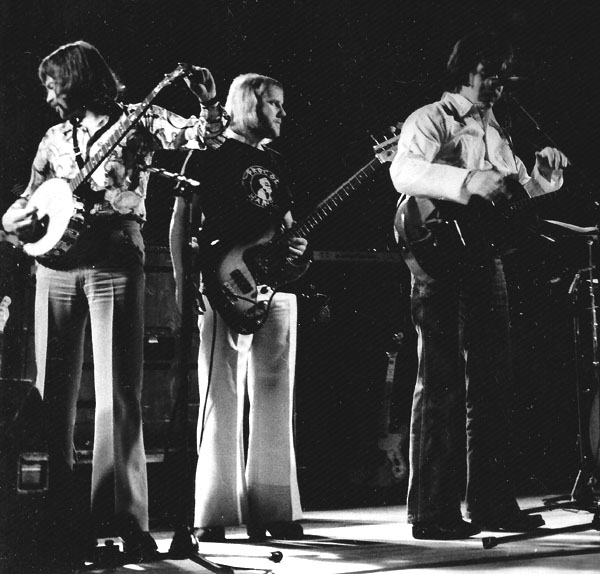 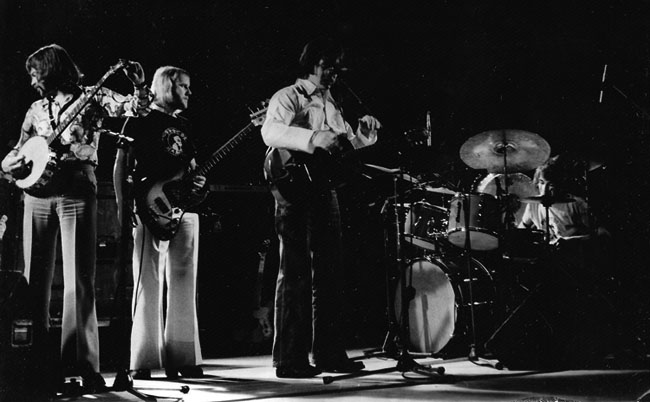 Full shot of the above: the band about to tackle A Souvenir of London 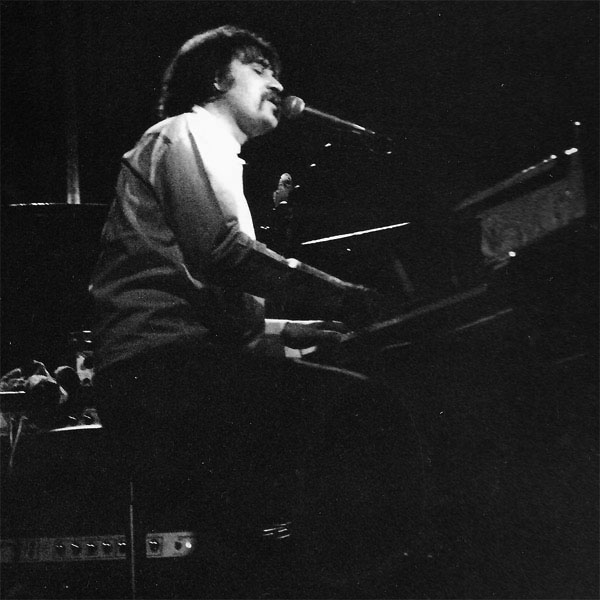 Gary Brooker at the piano-grand; with a combo amp under his stool? 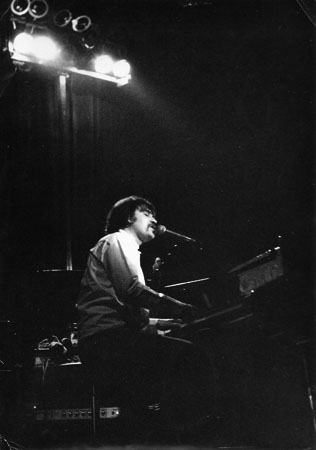 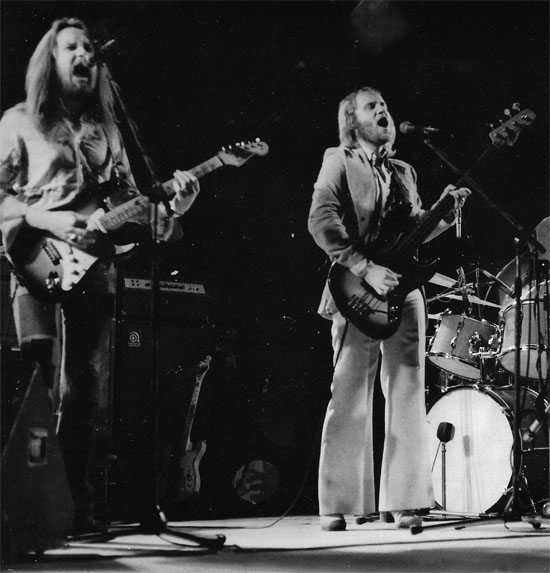 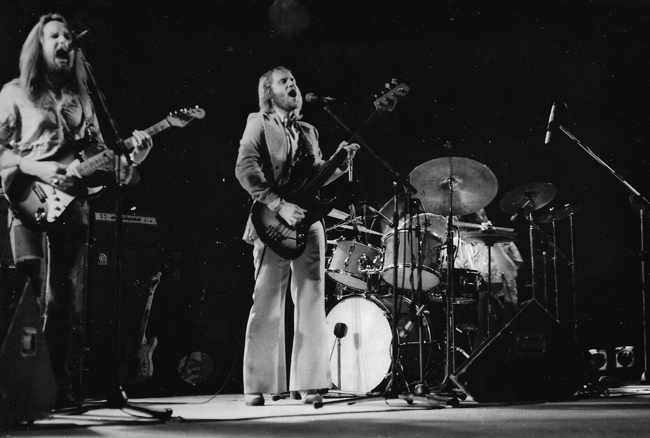 The above in context, with BJ a shadowy presence at the drums 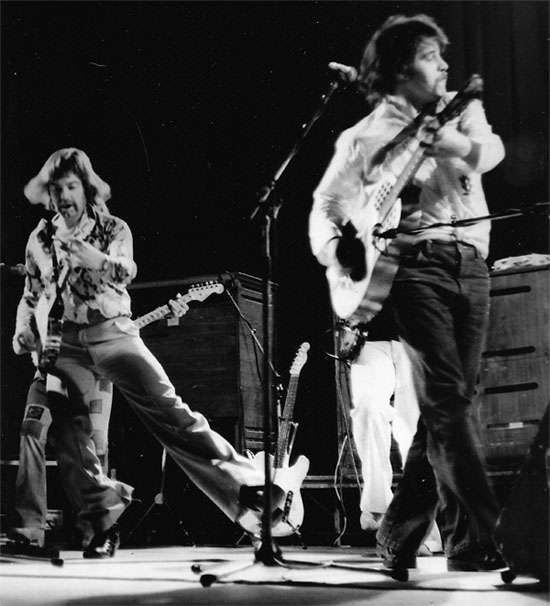 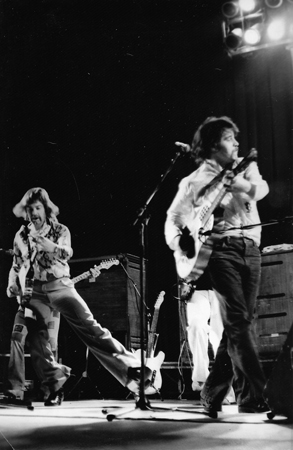 Two keyboardists fretting, as above, in context 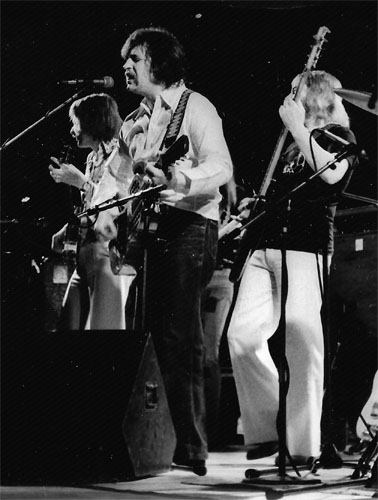 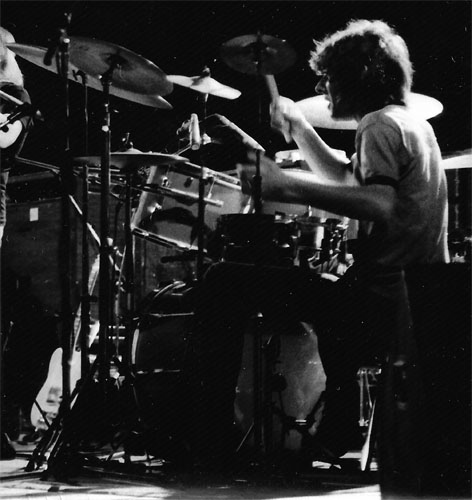 BJ Wilson at the kit ... but has he got a stick in his left hand? 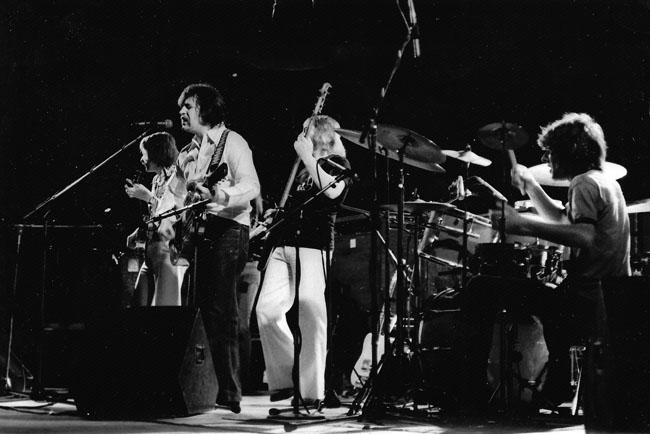