A Procoholic's labour of love

Jeff Vinter  more from him here  writes to BtP, 'Ive been working on this project since 1983, which I suppose qualifies me for high speed admission to the local mental institution. The supply of Procol albums and concerts had dried up in the 1980s, so what else was a guy supposed to do? Psychologically speaking, the driving factor for the project was the shock of The Beeching Report and the inconvenience caused by all of the closures when I moved to the west country in 1972, which was hit particularly badly.  Even though I was only ten years old when Beechings report was published, we had railwaymen in the family, and I felt uneasy about what was happening  suspecting, even if I could not articulate it at the time, that as a nation we would come to regret what we were doing. After all the railway destruction between 1963 and 1989, my book does at least give cause for celebration  not all was lost!'

Needless to say, a copy of the book is on its way to fellow railway-enthusiast Gary Brooker (read this!), and we are sure many fans of Procol Harum, and railways, will find it invaluable and interesting. You can order it at here at a 30% discount. 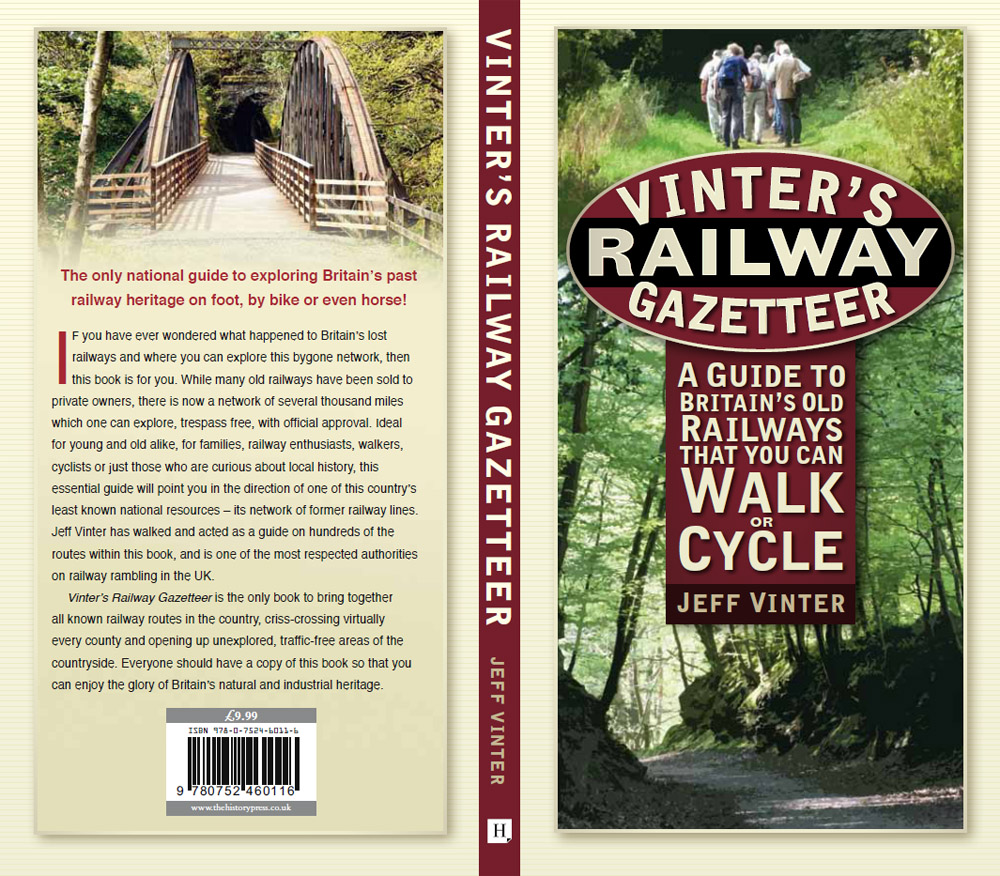 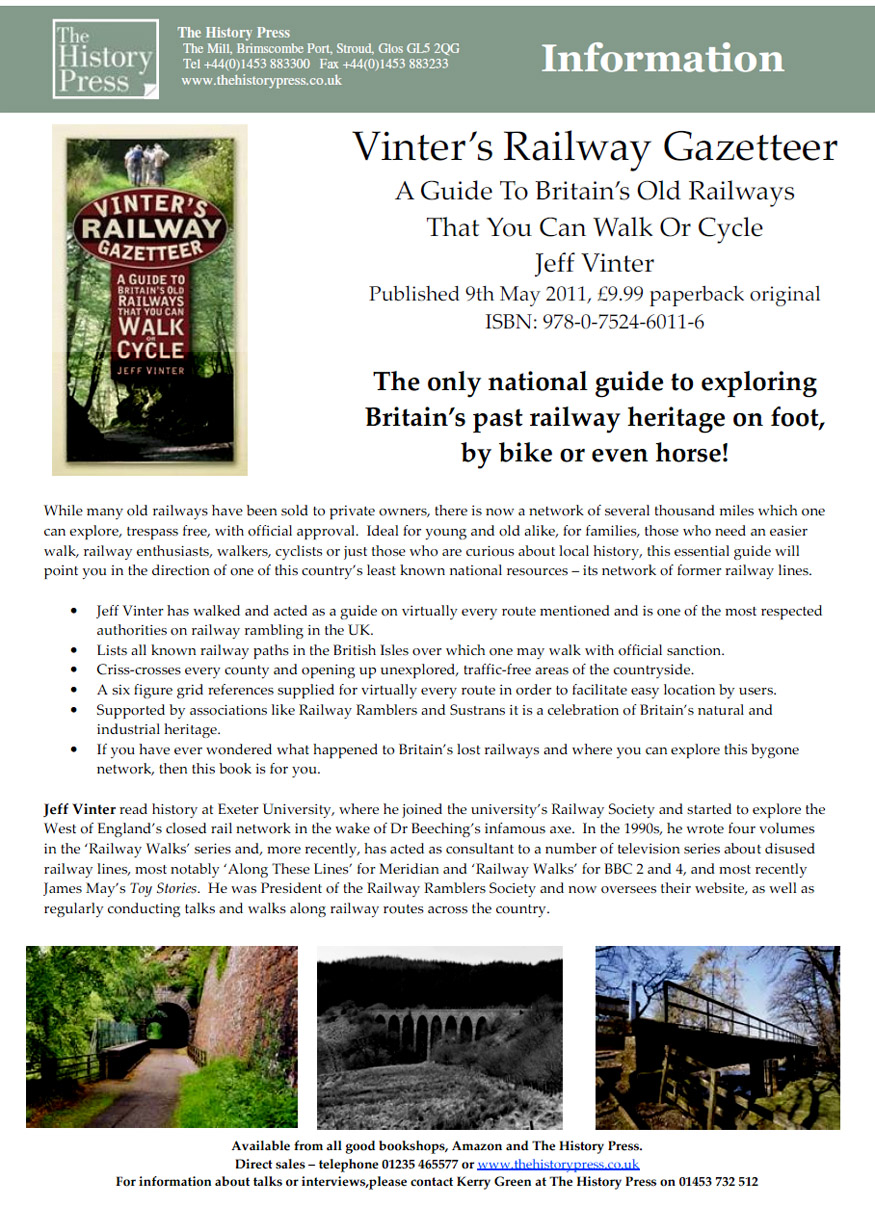 More features at 'Beyond the Pale' | Order the book from Amazon