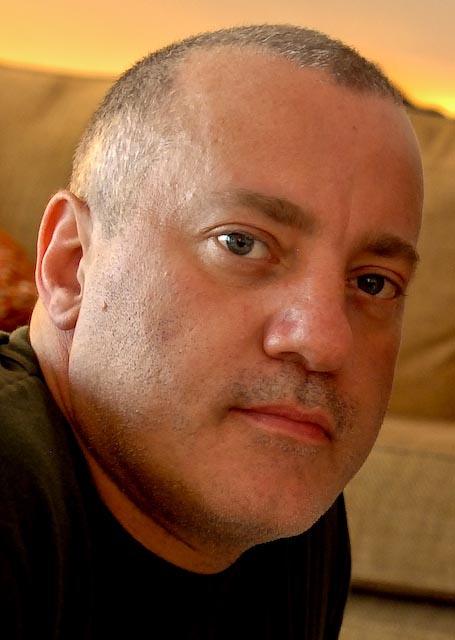 Geoff Dunn was born in Clapham, London, started playing drums at age 10 in his grandfather's dance band; in his teens he first started to make a name playing with Incognito, recording their first two albums, then on to play with many of the Brit Funk bands of the time: Junior, Central Line, Morrissey/Mullen, and US soul acts: Shalamar, Jermaine Stewart. Jazz acts: Spyro Gyra, Georgie Fame. Rock acts: Jimmy Page, Eric Burdon, among others.

The 80s saw him working with Feargal Sharkey and Dave Stewart, Andrew Roachford, Kim Wilde, Terence Trent D’Arby, with whom he recorded and toured; he also played with Paul Young, Zucchero, Randy Crawford, 10cc, Ashley Maher and The Blessing. In the early 90s he joined Van Morrison (stepping in at a day's notice) recording four CDs and numerous other tracks with the man, being a major contributor to his music.

He will be most familiar to Procol audiences from his recent work with Manfred Mann's Earthband, who have shared the bill with PH. in the Autumn of 2006 manager Chris Cooke told 'Beyond the Pale', "Mark Brzezicki had some conflicting dates when the tour was being booked, and a decision had to be made on band personnel to secure the dates. I felt it unfair to force Mark to cancel his other commitments, and Geoff Dunn offered to take over the driving seat for the tour. As a new Procolite Geoff will bring his own personality to the rhythm section; and a step into the unknown will bring a bit of added excitement for band and audience alike" 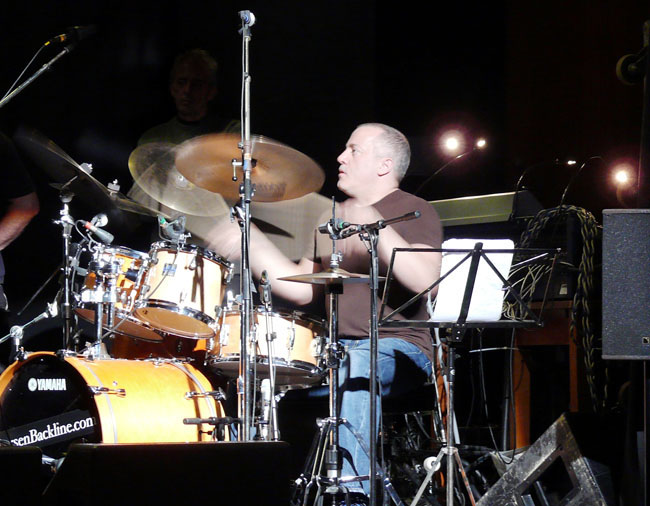 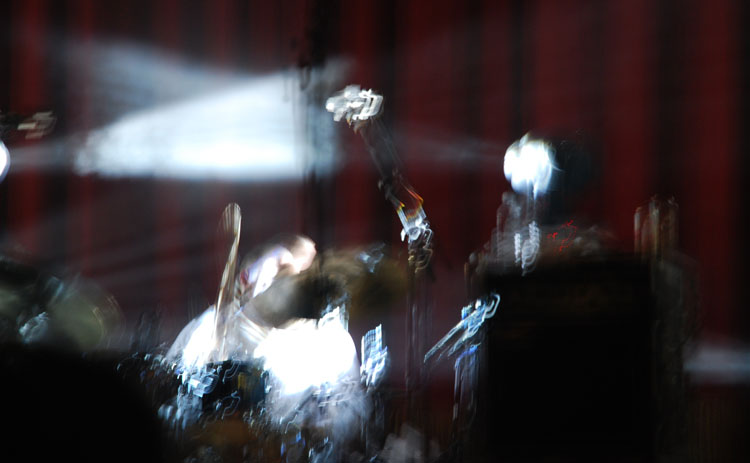