Charlie Allison writes to 'Beyond the Pale'  (August 2011) with ' ... two images seen in the same day on a trip to the north of Scotland which might interest BtP readers. One a very special set of child's pyjamas (think Hatley is an American company?), the other a van with an Austrian licence plate, but with an interesting non-Germanic phrase on the back!' 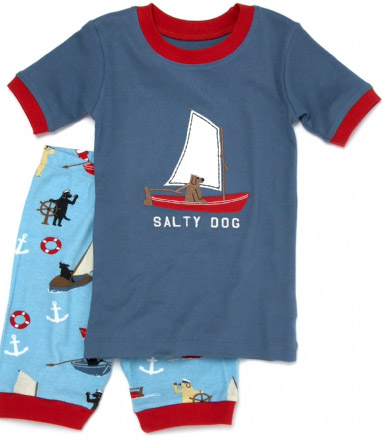 As charming as they are irresistible! 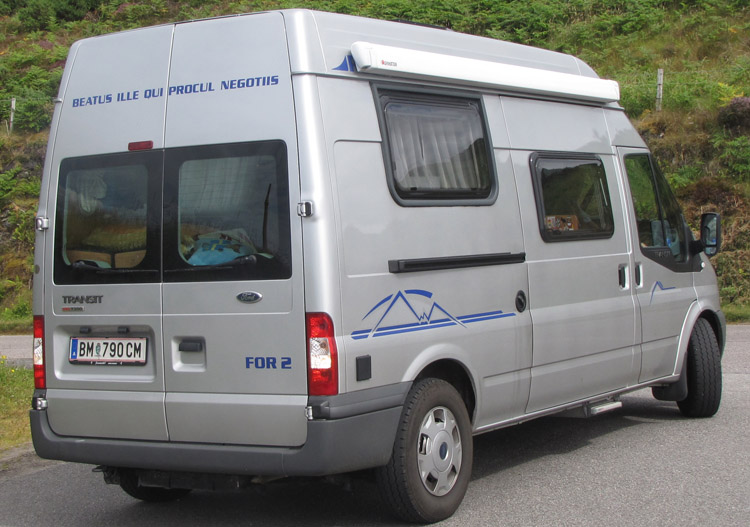 'Beatus ille qui procul negotiis' says the back of this vehicle ... the Latin looks somewhat suspect to the BtP team:
are there Classical pundits reading this who would like to elucidate?

Jan Smulders responds, from Eijsden in the Netherlands: 'Beatus ille qui procul negotiis' is a quotation from Horatius which could be translated as: 'Blessed is he who is far away from his work/business'

Thanks, Charlie and Jan