Screenshots of this rarely-seen – and comically flawed – performance 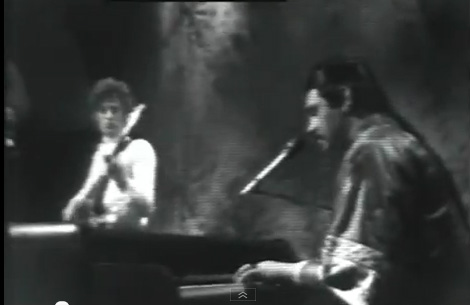 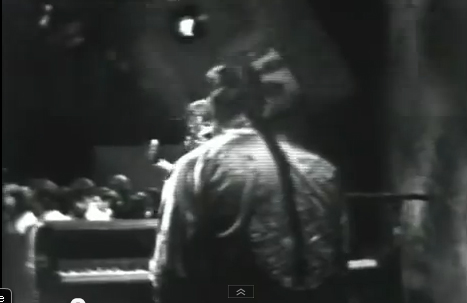 Gary Brooker's magnificent robe was a rich red with lavish embroidery, wasted on monochome television! Good views here of side and back detail 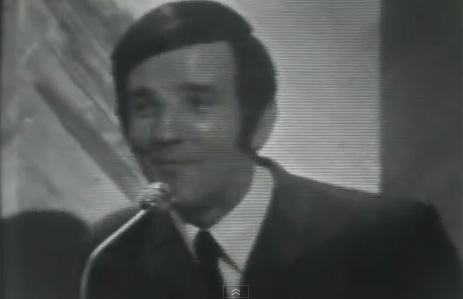 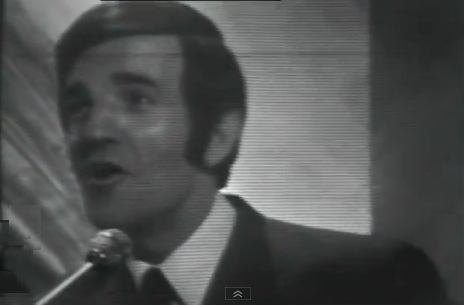